This week I started reading A New Culture of Learning: Cultivating the Imagination for a World of Constant Change by Douglass Thomas and John Seely Brown. One of the more interesting concepts that they developed was the idea that writing on sites like Wikipedia can provide a better historical record than traditional print media. According to the authors, Wikipedia is able to show in detail how the entry was created and the controversies that have been addressed regarding the information that is being presented. Unlike print media, one is able to see the process and the potential flaws in the work as well as actively participate in its creation. Interestingly, the author’s noted that neither form of information seems to be more factually accurate, however there is much more transparency as to how the knowledge was constructed with Wikipedia.

While this information is not exactly new to most people who have used Wikipedia, I had never thought of looking at past edits as incredibly useful (unless one was looking to add to the post). For entries like Christopher Columbus, it can definitely be a very powerful tool to assess where the scholarship is currently sitting and how, in many cases, our interpretations of people or events may be changing. Likewise, if there has not been very much conversation and editing, this can be very telling as well. Either way, this was a useful way to reexamine the strengths of Wikipedia and sources that are based off of collective knowledge. 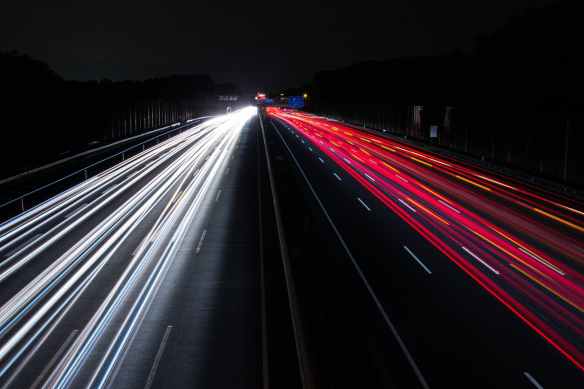 While the final product can seem a blur, we can also slow things down and look at the individual steps that were taken.

2 thoughts on “Reading Across Time”